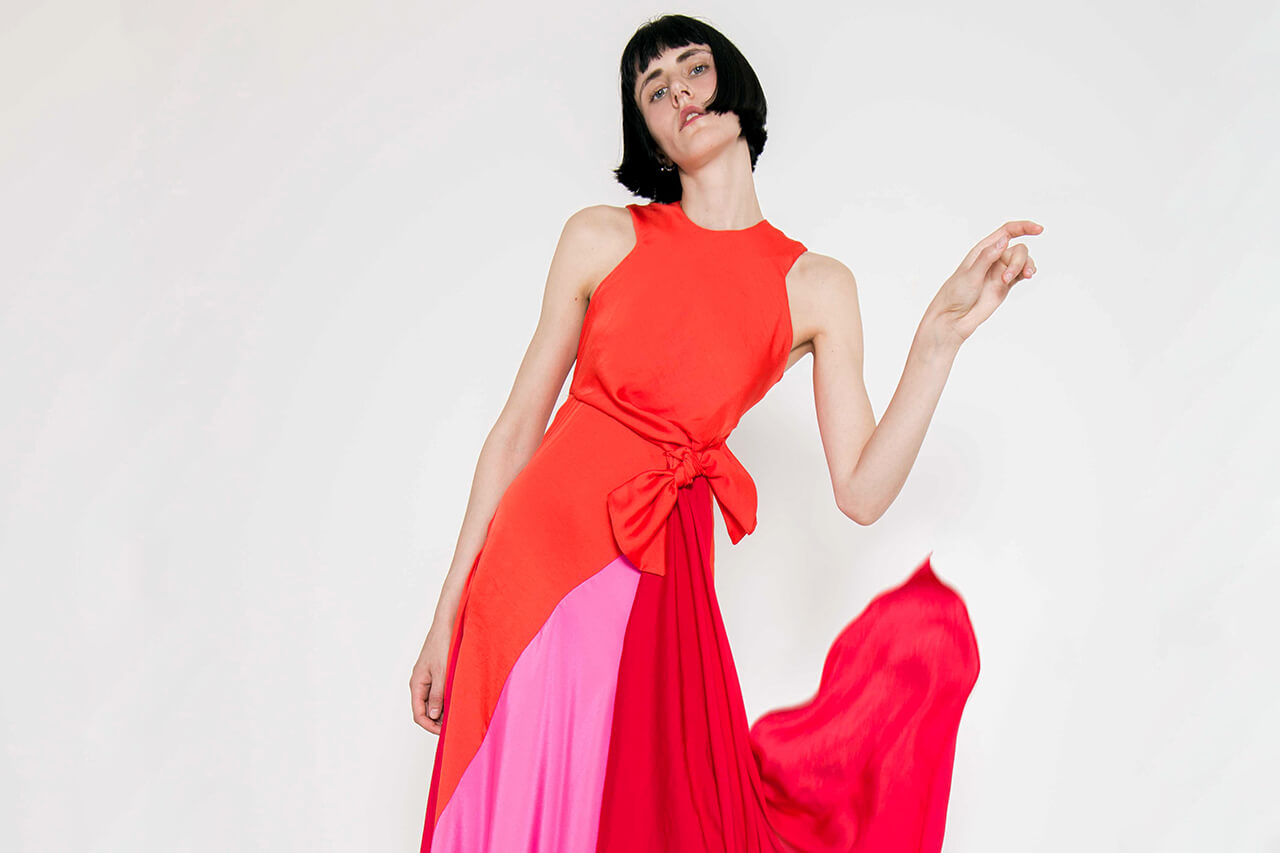 Alessandro De Benedetti began his career by studying illustration, fashion and design in Milan. From 1995 to 1998 he worked as assistant to Thierry Mugler in his haute couture atelier in Paris, where he followed him closely, learning and assimilating the techniques used in the creation of high fashion coats and jackets. Revitalised by his creative experience in Paris, Alessandro returned to Milan and in 1999 began designing and self – producing a collection under his own name, debuting on the runways of Milan in 2002. In 2008 he was guest of honour at Russian Fashion Week in Moscow with a collection called “Lux Aeterna”, inspired by the works of Mary Shelley and the handcrafted lace inlays of the early nineteenth century. In 2009, after signing contracts with some of the world’s most important department and concept stores, such as Lane Crawford in Hong Kong, Bosco Ciliegi in Moscow and L’Eclareur in Paris, he launched his own atelier project, “De Benedetti Bloodrouge”, featuring high end dresses constructed around form – fitting metal boned bustiers. In 2013 as part of the bid to relaunch its international brand – name, Alessandro was chosen as creative director of Maison Mila Schön. He designed the first Mila Schön Milano collection, bringing a renewed visionary optic, contemporary and international yet still reflecting the aesthetic codes of the fashion house. In 2018 he launched another collection under his own name. A women’s ready-to-wear cocktail collection, highly representative of his cheeky, visionary creativity, with unpredictable sartorial touches and the inevitable De Benedetti cool!