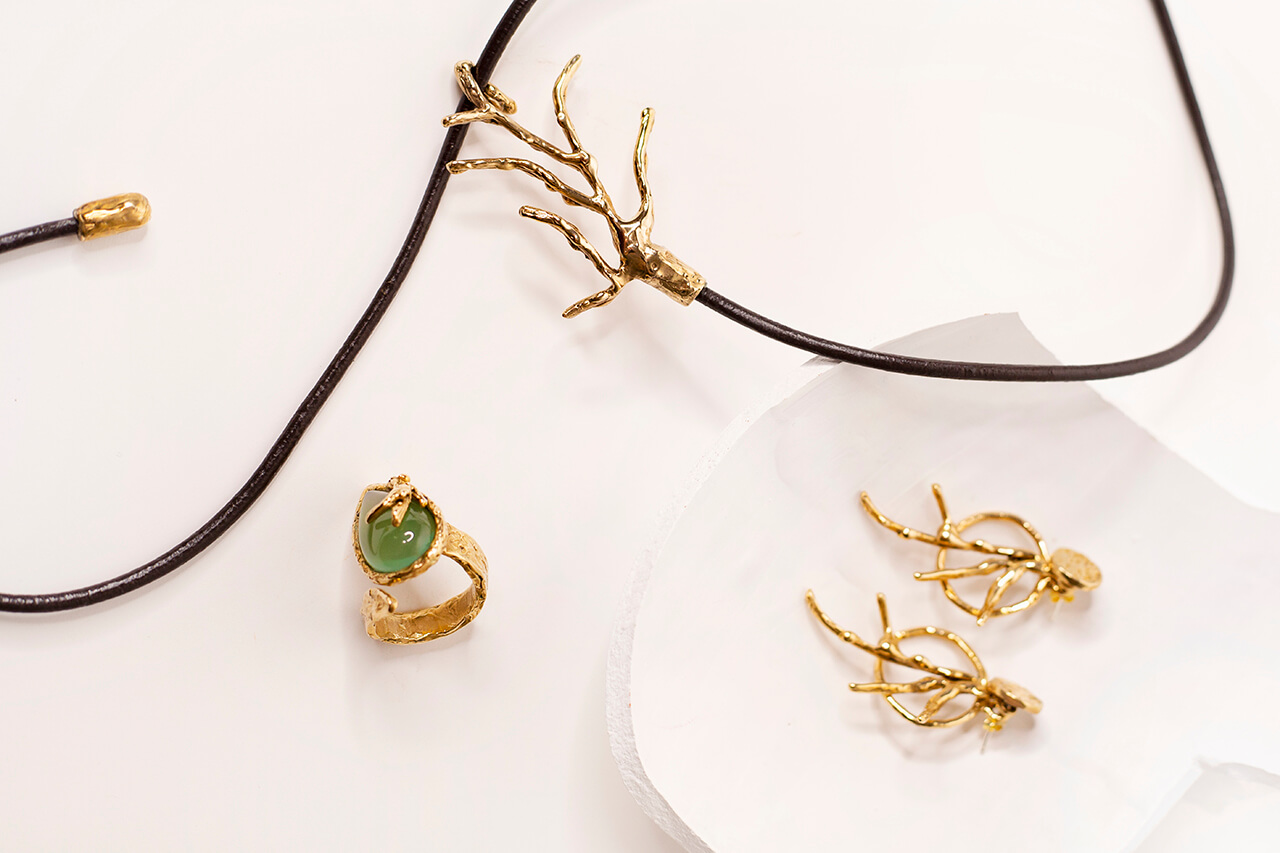 Maria Patrizia Marra was born in Salento, Italy, and spent her youth there, a stone's throw from the sea, among the red earth’s fragrances, in her country house adorned with olive trees and prickly pears. Landscapes and aromas has remained in her heart also when she moved to Rome at the age of 25 to start her business as an accountant. The eternal city and its pressing work for many years swallowed her up whole. Nevertheless, during these long years everything has remained in memory, nothing has been erased. Especially the passion for design and creation, from an early age, encouraged by her mother and her aunts who ran a tailor's boutique. At first it was a game to make the first jewel then the second one and … eventually Maria Patrizia Marra - Jewels. Her handcrafted jewels represent the bridge between yesterday and today, between Salento - her home land - with its fragrances, its sober countryside and crystalline sea and the modern city - made of social evenings, often with relevant personalities of movies and tv industry. But she never lost sight of details of her handmade jewels in bronze and silver.